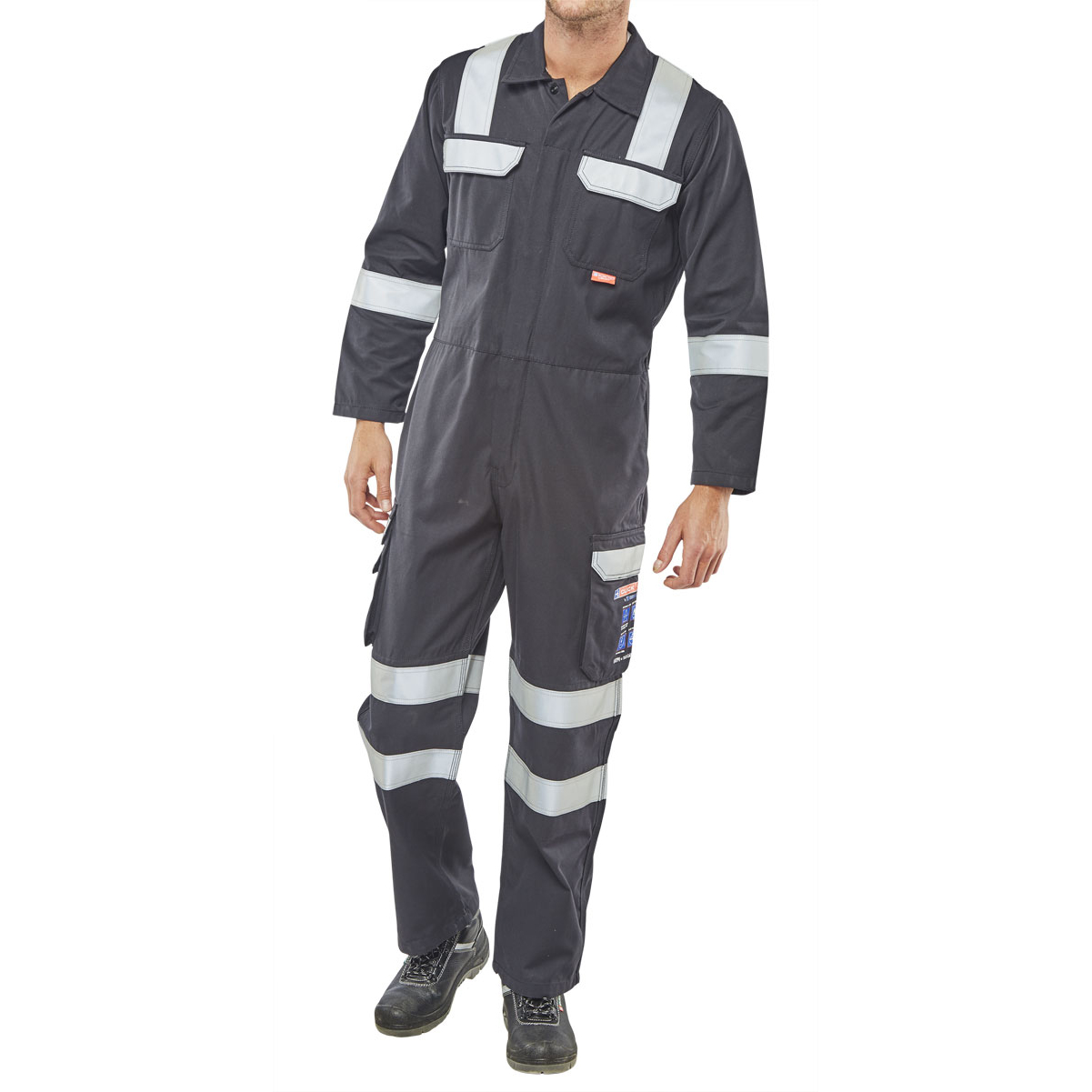 Add to Compare
Alternative Products
We are sorry but no alternatives are currently available.